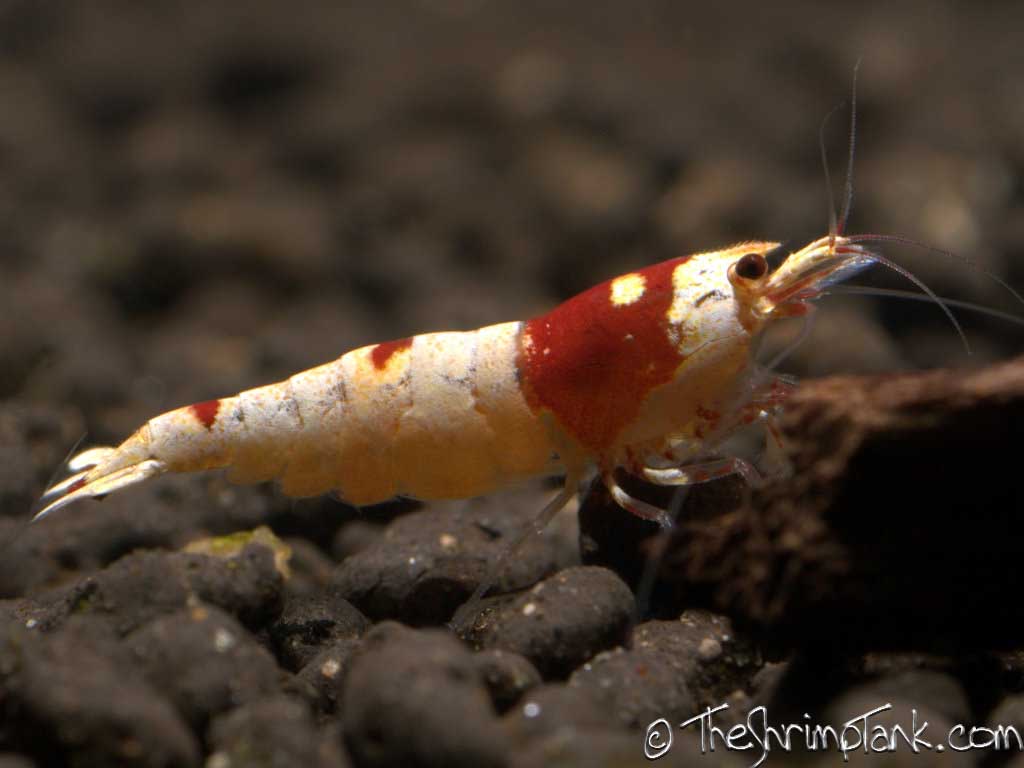 Until around 2000, the only freshwater inverts most U.S. aquarist kept were snails, and that was usually unintentionally. Recently, however, various shrimp species have been imported from Germany and Japan where they had been popular for many years.

Freshwater shrimp can be an excellent addition to almost any aquarium. Most species are easy to care for and can be easily bred, even by the novice aquarist Planted tanks are particularly well suited for shrimp as the plants clean the water and provide hiding spots for young shrimp. Although shrimp are most prolific when kept with in a species only tank, they can be kept with many small non-aggressive fish. In tanks with fish, some predation can be expected some of the baby shrimp are sure to be eaten but the smaller the fish and the more hiding spots for the young shrimp the more young can be expected to survive.

I have kept freshwater aquariums off and on most my life. Growing up I had the typical community tank complete with clown-puke gravel and extremely fake look plants. I kept guppy's, tropical I had a 29 gallon tank with guppies and other common fish. When I graduated from college and started my first job I bought a 120gal turned it into a high tech planted tank. I got my first shrimp, Cherry Shrimp, early in 2006 and I was hooked from then on. A few months after getting my Cherry Shrimp, I decided to get some Crystal Red Shrimp from Japan. I tried to find someone in the US with high grade CRS for a reasonable price but was unable to find anyone. About a year later I moved into my first house and set up several more tanks and started collecting any species I could get my hands on that would breed in freshwater. I eventually decided to move the whole operation to my garage and start the website. Additionally, as I got more involved in the hobby and tried to acquire other species I realized how difficult it was to find many species in the U.S. I hope to grow the hobby and help make more invert species available to the average hobbyist.

Ask Will @ The Shrimp Tank anything
on theshrimptank.com